The Ivor Novello Awards are presented by BASCA in association with PRS for Music.  They celebrate, honour and reward excellence in British and Irish songwriting and composing.

The Ivors are owned and governed by BASCA, which is a not-for-profit membership organisation representing British songwriters and composers.  The awards fullfil one of BASCA’s key aims to celebrate excellence and promote songwriting and composing.  The awards are governed by The Ivors Committee, which itself is a sub committee of the BASCA board.

In addition to The Ivors Committee each nominated award category is judged by separate juries, which are entirely populated by songwriters and composers.  As such The Ivors truly represent peer recognition.

Acknowledged as one of the most prestigous awards for music creators, The Ivors recognise the writers of individual works released in the UK during the award year and the contribution songwriters and composers have made to British music.

The Ivors take place each May at the Grosvenor House, London. 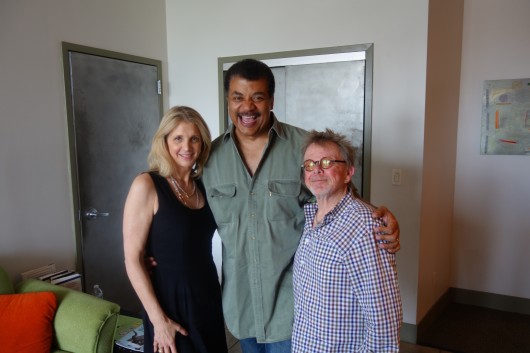 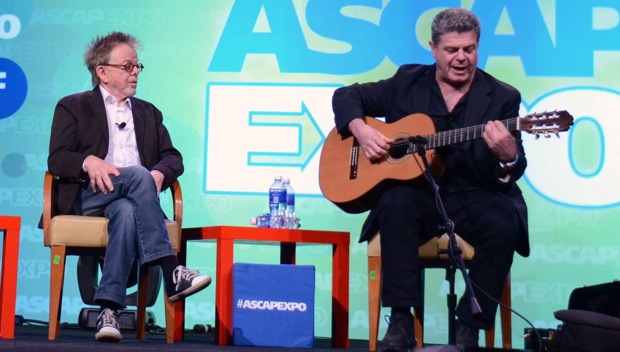