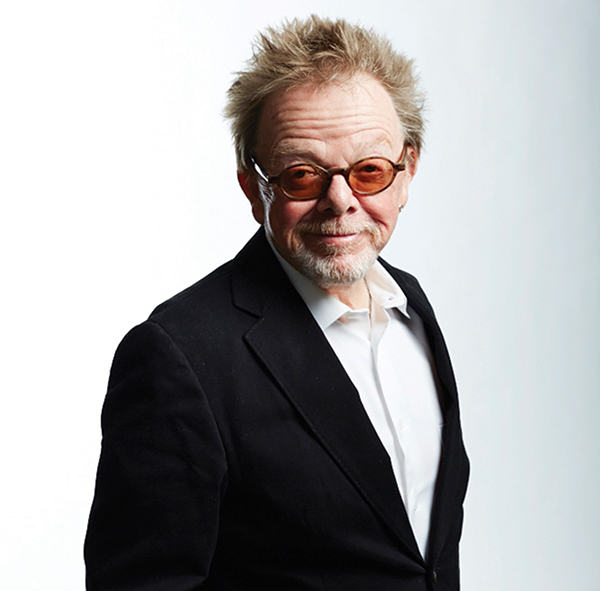 Singer, Songwriter, Actor, Author and Recovery Advocate Paul Williams is one of the most beloved and respected music creators in the world today. A lyricist and composer who has won an Oscar Award, three Grammy Awards, two Golden Globe Awards and earned induction into the Songwriters Hall of Fame, his songs, from “We’ve Only Just Begun,” “Rainy Days and Mondays” and “You and Me Against the World” to “An Old Fashioned Love Song,” “Let Me Be the One” and “The Rainbow Connection,” have touched millions of people for generations.

Read More
A Selection of

1997 A Star Is Born Original Soundtrack

2008 A Muppets Christmas: Letters To Santa

2002 The Rules of Attraction