For yet another year, the World Soundtrack Academy has nominated a who’s who of contemporary ASCAP film composers and songwriters for its prestigious World Soundtrack Awards. 11 out of 15 nominations for the 2015 ceremony went to members of our international family of film music creators.

Among the nominees was ASCAP President and Chairman Paul Williams, who received his first-ever WSA nomination for “The Apology Song” from The Book of Life, co-written with Gustavo Santaolalla.

Read their interview about the score 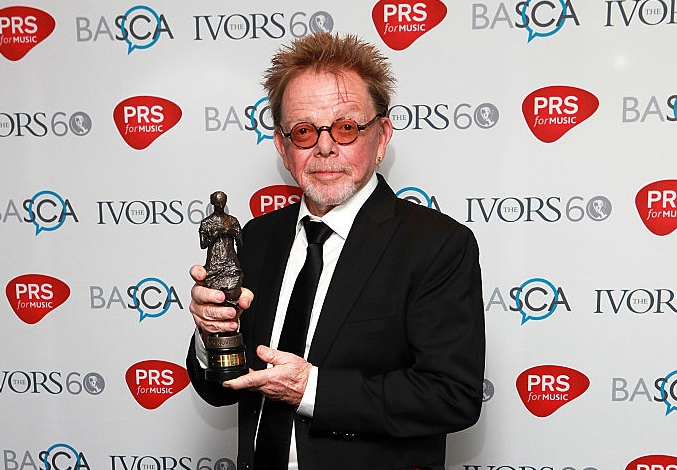 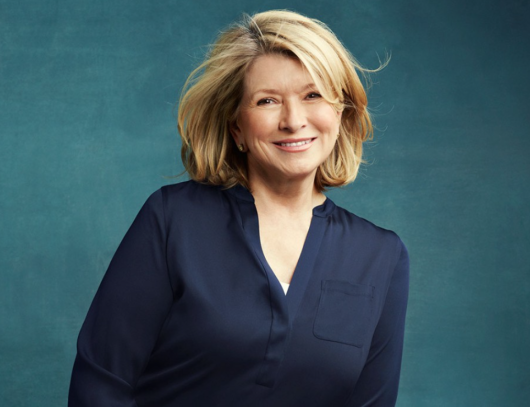