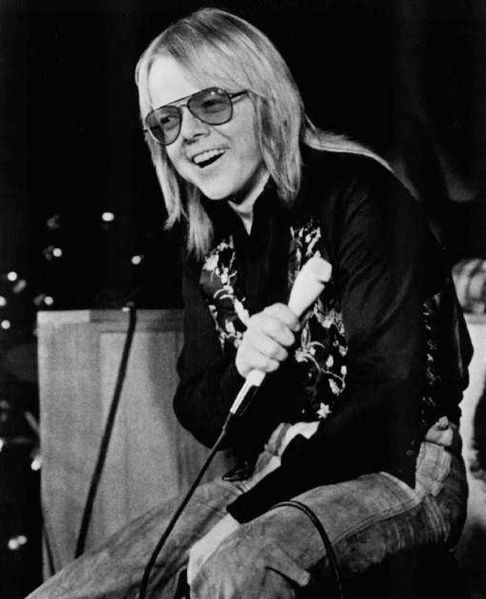 Variety show from NBC that turns an actor and Academy Award-winning composer Paul Williams into a Martian for about thirty-minutes. It’s 1978, and NASA’s Viking spaceship has set down on Mars. The National Broadcasting Company reports that aliens landed on earth. Children flock to the NBC studios to see a real-live Martian, but when they get there, what they find is Paul Williams in a poorly made costume. Once the gig is up, Paul sheds his outfit and spends the rest of the half-hour talking to kids about the earth and other interesting science topics. 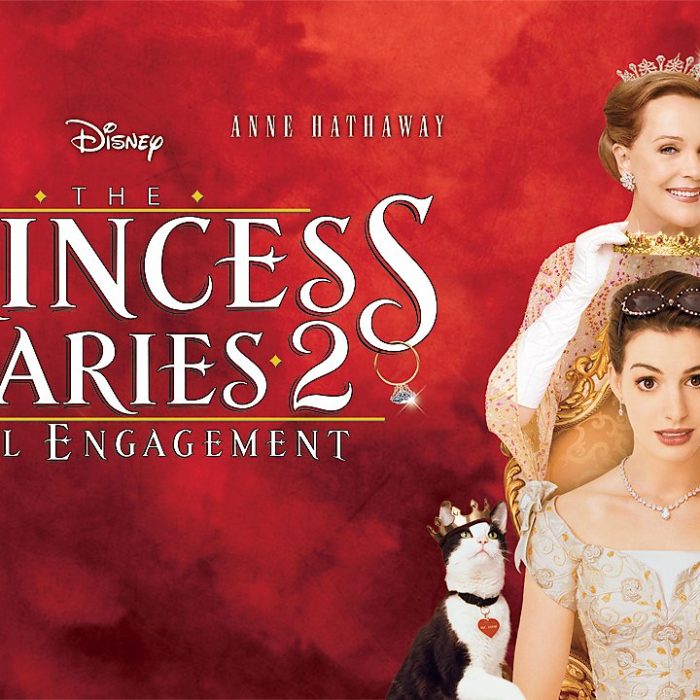 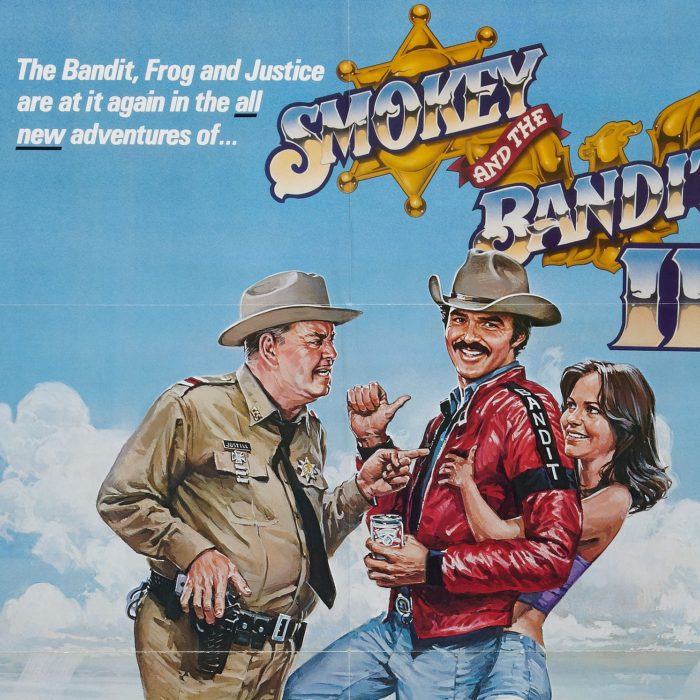 Smokey and the Bandit II 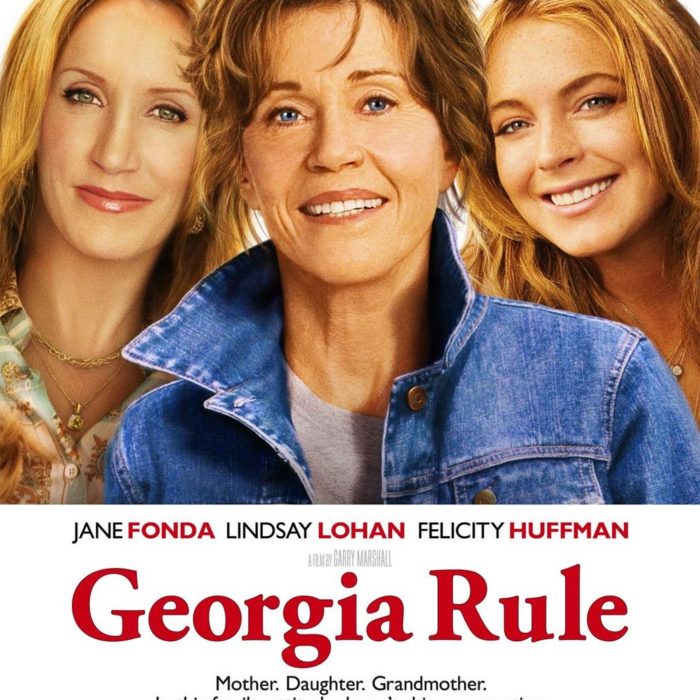