The Night They Saved Christmas 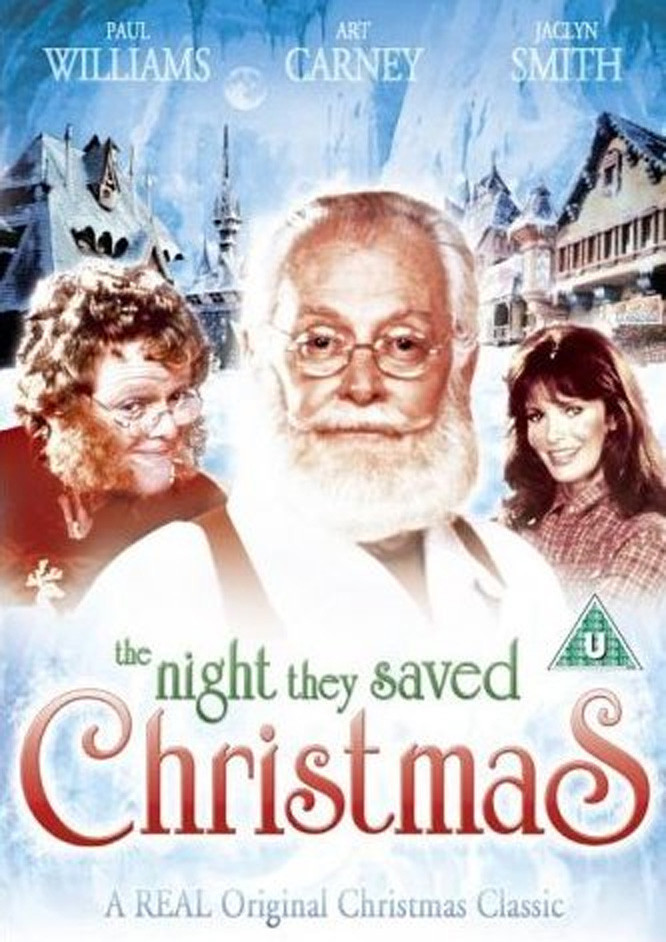 RHI Entertainment Christmas film, executive produced by Robert Halmi, Senior and Junior; and originally developed for ABC. The film is about an oil company dynamiting in the North Pole in search of an oil field, unaware that they are endangering Santa Claus. The movie stars Jaclyn Smith, Art Carney and Paul Williams as Ed. 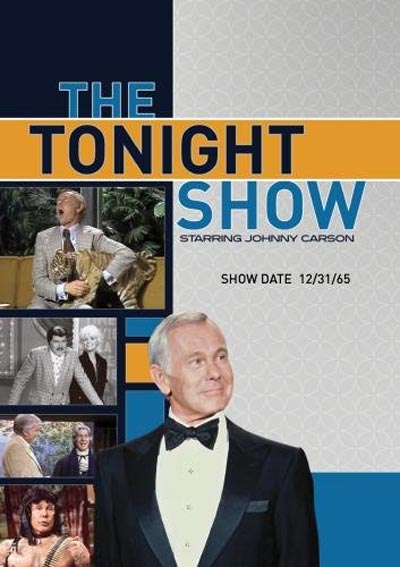 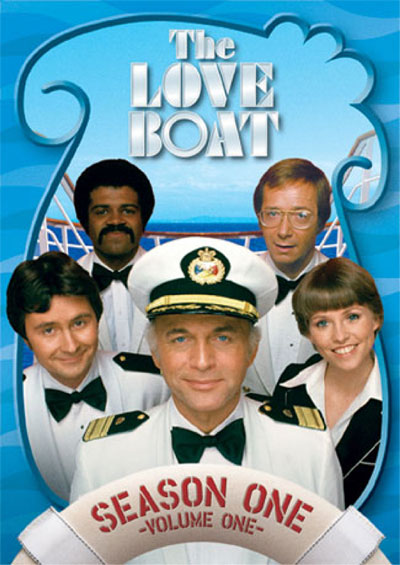 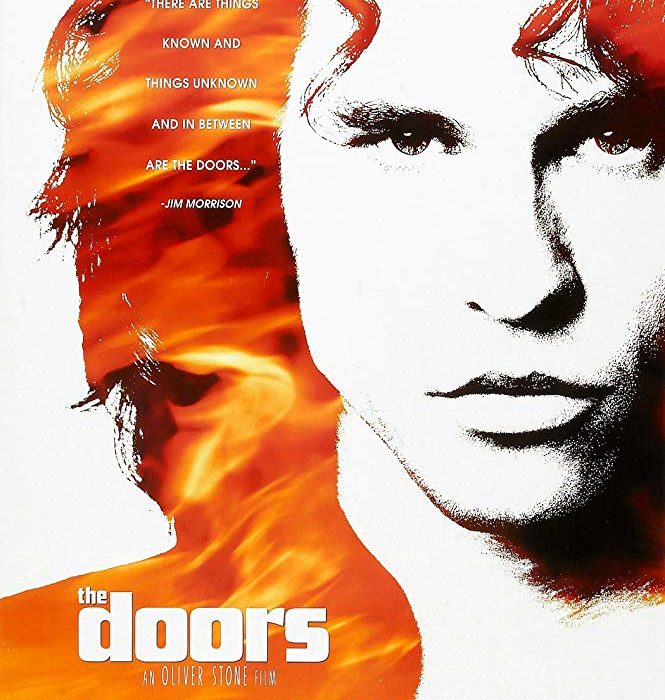