Wallace (Wally) Shawn is a master of many trades. He is an award winning playwright.  His plays include Aunt Dan and Lemon, Grasses of a Thousand Colors and The Designated Mourner, which is also a film starring Mike Nichols. He co-wrote the screenplay for My Dinner with Andre which he starred in with Andre Gregory.

Wally is paparazzi identifiable thanks to his roles in The Princess Bride, Clueless and Gossip Girl, to name just a few. His voice is known by tens of millions thanks to Toy Story, where he is the voice of Rex. He is also the voice of Gilbert Huph in The Incredibles among many other voices he has done over the years.

Recently Jonathan Demme’s film based on the Ibsen play THE MASTER BUILDER   starring Wally and Andre Gregory came out from Criterion on DVD and Blu-Ray.  The DVD is available separately as well as in the three-film set.

Presently Wally is in London where his play EVENING AT THE TALK HOUSE is being performed at the National Theatre.

Today we are thrilled to have him on the podcast. 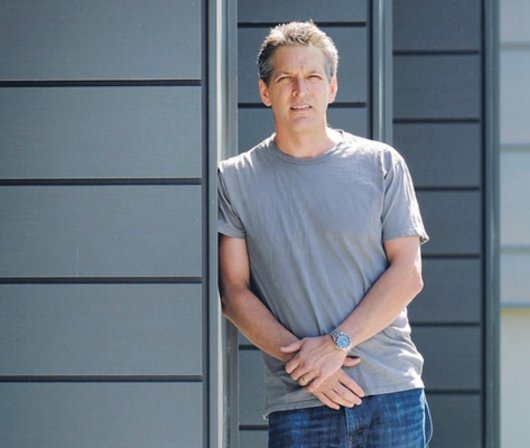